Being from a small town, “travel” is a term either equated with beach resorts in Mexico or concerned looks that give me the impression they really want to say “wow, why would you want to go there?!”

As someone who looks at travel as an enriching experience that literally changes your life, resorts don’t cut it for me. I crave conversations about the pizza in Italy, or the mountains in Switzerland or the amazing train services abroad (coming from someone who is not a good driver–I wish Nebraska had more train systems).  Sadly, these conversations are hard to come by.

I recently talked with Margaret Goll, a Tekamah-Herman Alum no doubt, who is a graduate of Columbia University and Peace Corps volunteer.

Being from a small town in Nebraska did not stop Goll from fulfilling her wildest fantasies of traveling. Goll has been to 21 countries. Impressive! 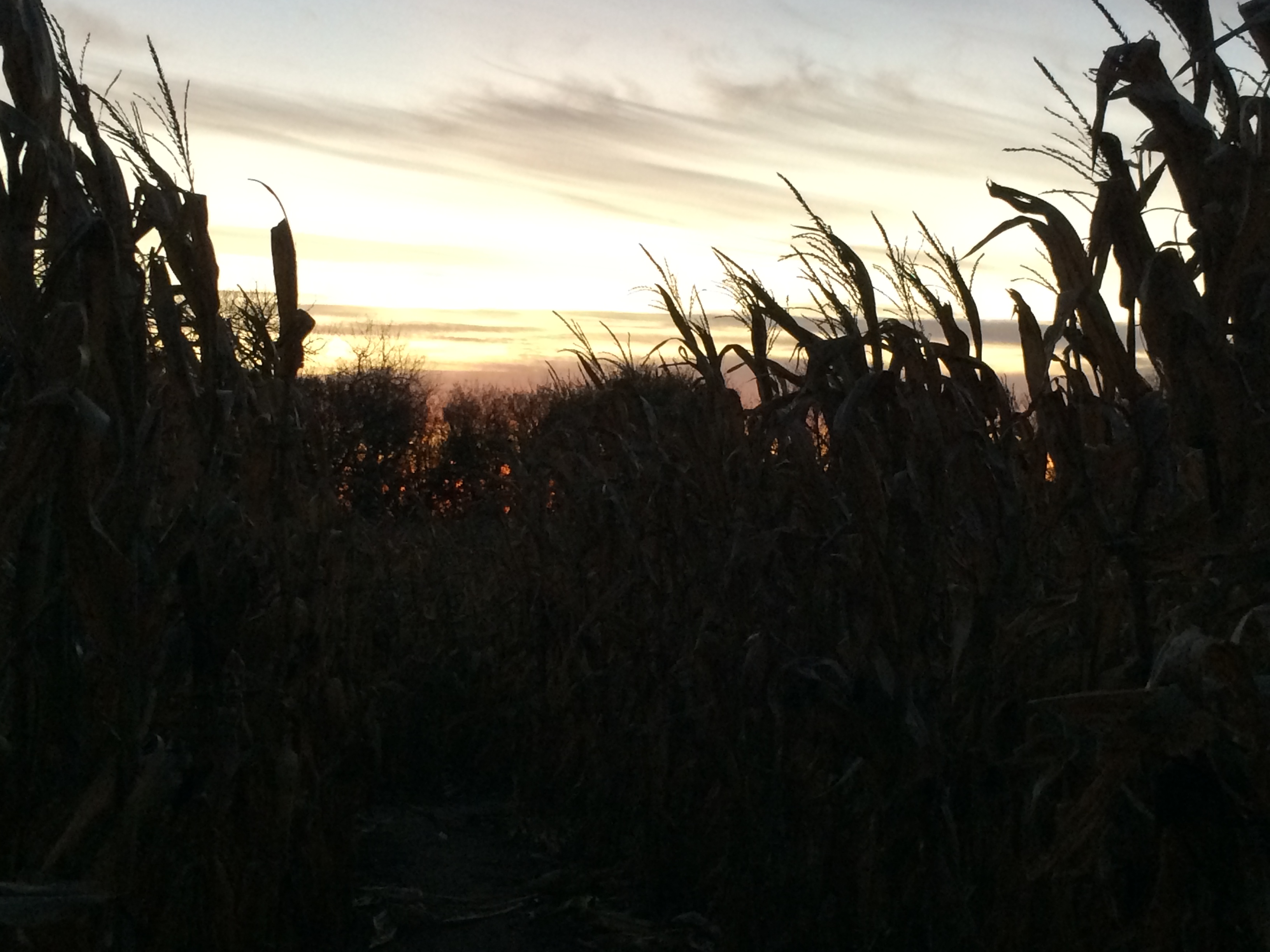 Goll first got a taste of the travel bug when she volunteered through a service-learning trip in Juarez, Mexico at the age of 15!

In college, Goll learned she had an intense desire to help others. The Peace Corps combined her love of travel and volunteer and after a long year of application steps, she was on her way to teaching pedagogy in developing countries.

As a two-time Peace Corps volunteer, Goll first volunteered in Mozambique and later lived in  Nicaragua. She where she was able to learn both countries’  language.

However, despite spending so much time in both of these places, Goll’s absolute favorite place she has been to is Thailand because of the food and people. (Honestly, food is one of the best parts of traveling abroad) 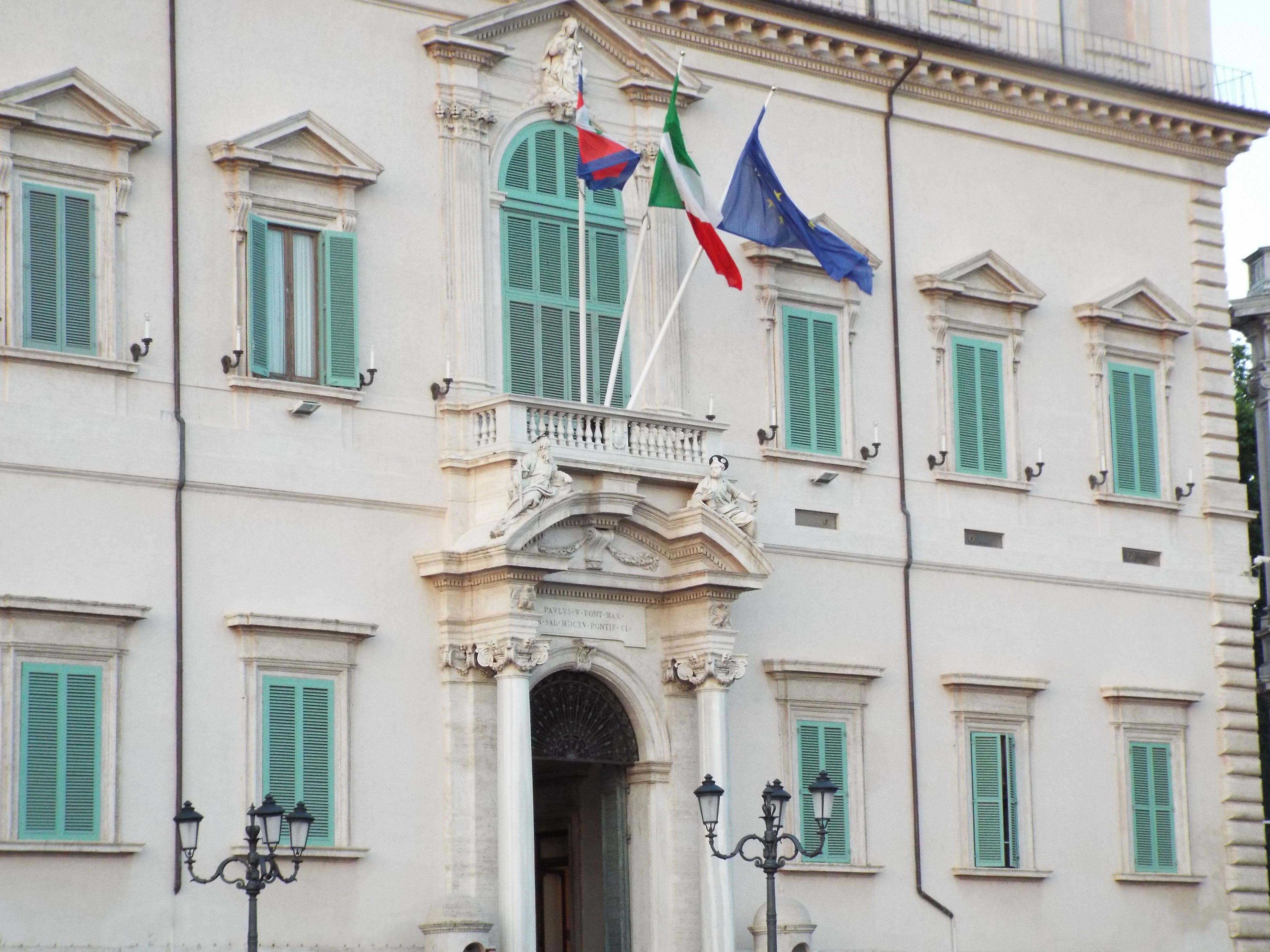 I am a huge believer in the notion that everybody should travel abroad at least once in their life, and Goll tends to think the same way I do.

“I do tend to think of traveling as the vein of getting out of my comfort zone and learning about ways of life that are different than how I grew up,” Goll said.

“Tekamah is extremely homogenous and so for me, it was important to expose myself to other places, cultures, languages, foods, and religions in order to dismantle many of the stereotypes about people who unfortunately germinate in many corners of the world.”

Interview via email as Goll is currently in Burundi!

Goll lived in Nicaragua and Mozambique for two years each.

A Girl and 21 States

follow me around the globe! you'll usually find me dreaming about those stamps on my passport, but more recently i've been finding joy in exploring my home country in the U.S. of A :) View all posts by clairebromm